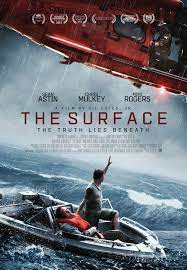 Mitch (Sean Astin) is a geeky type who has endured such a great amount of misfortune in his life that he chooses to take his late fathers pontoon out on the lake and end it all. The vessel runs into some garbage from a smashed little plane, whose pilot, Kelly (Chris Mulkey), is urgently holding tight to the wing. Mitch salvages him, however his vessel has been harmed, and the two men are loose. Kelly is gravely harmed. There is no wireless help, and Mitch has not tried to carry a ship to shore radio since he never expects to come all the way back. 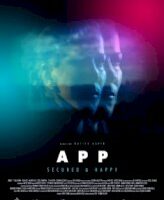 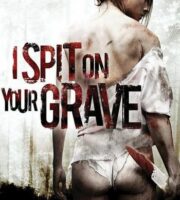 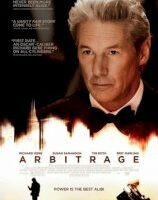 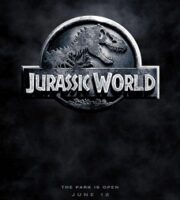 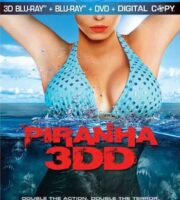 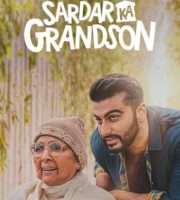 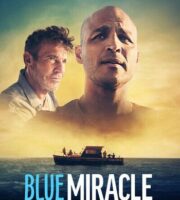