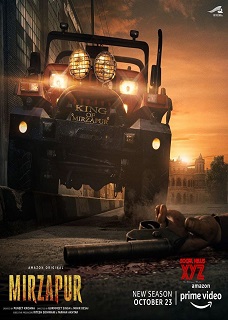 There is always some sort of proportional graph in the plot of stories like that of Mirzapur. Here is my view on what’s about to happen next:

Guddu recovers from the injury and becomes more mentally stable than ever before. A big time will be spent on how the family repents the death of Bablu. His father starts to make serious attempts to end villain regime in Mirzapur. Guddu recognizes what Babloo had been telling all along.

Sharad will be the next headache for Tripathi family because his character seems to be portrayed as a more smart character than his own father, Rati Shankar. Even though, he will get hold of Guddu, he will manage to bring Guddu back in his side.

Munna will be lashed by Kalin Bhaiya and his father for not completing the task because they have learnt from their past mistake that tasks must not be left incomplete. Even though Munna has been given green signal to rule Mirzapur by Kalin Bhaiya, he doesn’t have any more true friends left; which is why he will have lesser power in College. This might turn out to be a support for Guddu during the ending of second season and a headache for Kalin Bhaiya’s regime.

Bhabi will continue to abide by the agreement with grandpa, and will also be working to figure out a way to turn the regime and hand it over to Munna because she thinks Munna regime will set her free.

With the death of Bablu, the transgender community feel suppressed but they will provide their full support to help Guddu in the coming episodes.

IPS Maurya is a very smart person and will not stop at this point. He might even get transferred but the pact that was broken between Yadav Ji, Rati Shankar and Tripathi has led to the fact that emotional support from Bhaiya ji (CM) will ultimately be favored to whoever stands against Tripathis.

Lala, even after being a very preventive person couldn’t save his son in law in his own marriage function; this automatically gives Guddu a strong hand in the future requirements of arms and ammunition. Also, Tripathis will be short of arms as Lala will in no way supply those to the ones who disrupted his own daughter’s wedding.

Maqbool’s nephew has been taught to be loyal. But his direction has been to be loyal to Guddu and Babloo. Something inside me tells that there will come a time when Munna does something that is going to shake the pillar of loyalty from the family of Maqbool. This will create a ripple effect from Maqbool to his nephew making Guddu’s case more strong.

Golu, the president of the campus now has the power ; with the murder of her sister in front of her own eyes, she will get used to guns. This will also lead to decline over the loyalty of police inspector Gupta to Kalin Bhaiya and hence will be a support to Guddu’s case. Also, Golu is going to be a very active component against Munna, if at all he survives this conundrum he’s in right now.

I also feel that season 2 has a lot of spaces to be filled with new characters. And by the end of second season, characters like Munna and Maqbool will be dead but Kalin Bhaiya will somehow survive.

With the above analysis, I think Tripathi family is under attack from all fronts and a very rare chance to survive this. Also, Sharad, Guddu, Golu will dominate over the screen time in the coming season. 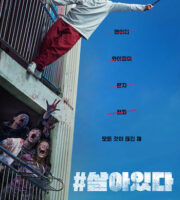 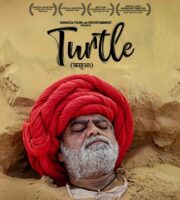 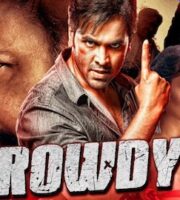 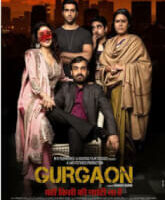 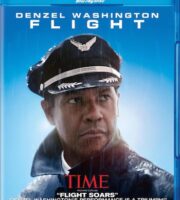 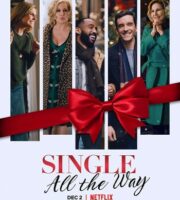